D’Davis started his musical career as a live band musician. He was as a drummer and later learnt and became a keyboardist.

And now that he is making songs, he is referred to as a vocalist.

He has this to say about himself.

Though I love listening to 9ja Hip Hop and western songs. My 9ja idols are just p-square, while Celine Dion and Westlife are my international idols”.

Most times I make videos of myself playing and singing western songs with my keyboard. Untill I started getting inspiration to write my own songs. My first track was a blues-like song”.

My Genre of music is R&B, hip hop, Afrobeats.

D’Davis is doing this Omah lay Bad influence cover video to prove I have something in me musically.

And also I put in my best in the video cover, hoping to get Omah Lay’s attention and probably support.

Eventus Okon is a Blogger, Music Promoter, Web Designer, Cinematographer, Photographer and Entrepreneur.He is a Nigerian from Akwa Ibom State.You can connect or contact him via any of his social media accounts or phone number below. 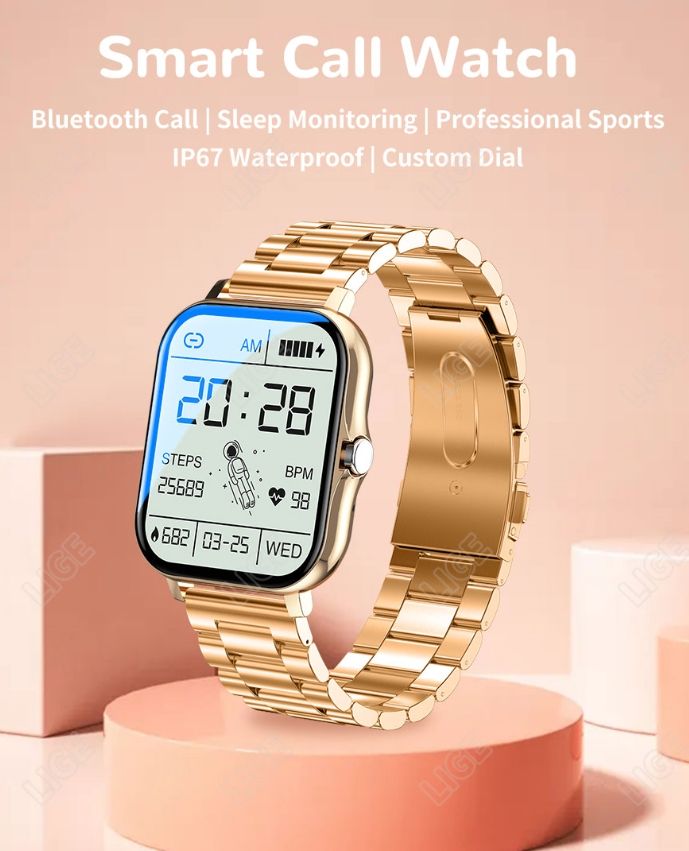 This is an Omah Lay Bad Influence Cover Video by Kachi. Timothy Onyekachi Ofili better known as Kachi, is from Delta state; but was born and lives lives in Lagos. Kachi is an English student Read more…